Most of us have had a run-in with a rat, or two, or plenty. Even the most careful of homeowners have fallen victim to rat infestations at some point. You might have seen the way they tear into cereal boxes as they dig through the cupboards, how they scavenge the counters for fruits, grains, and whatever else they can find, all while living somewhere in your house—usually within a wall, the basement, or attic. It’s easy to tell where they’re living in your house based on where their droppings tend to accumulate. But have you ever wondered where rats live when they’re not taking up residence in your home? Do rats live underground?

Since rats are rodents and rodents are notorious diggers, it’s natural to assume that all rats must live underground when they’re not in the house. After all, you hardly ever see a rat rummaging around during the day. Knowing that they’re nocturnal creatures, it only makes sense for a rat to sleep in the safest possible place while they wait for the cover of darkness. And what better place than underground?

Well, if this is what you assumed, then you’d be partially right. Rats do live up to their name as rodents, having been known to create burrows underground. But you might be surprised to learn that not all species of rat seek to create these burrows. In fact, only one of the two most common types of wild rat found in the U.S steadily rely upon digging rat burrows for shelter. Here’s a brief rundown of the two.

These small sleek rats, typically referred to as black rats, are not those you’d likely ever find in the ground. Roof rats are just as their name suggests, rodents that prefer to live in high places. These are the little pests you usually hear scurrying around up in the attic at night.

Being extremely adept climbers, they obtain many of their favorite foods from trees, some of which include the following: nuts, seeds, grains, fruits, and vegetables. 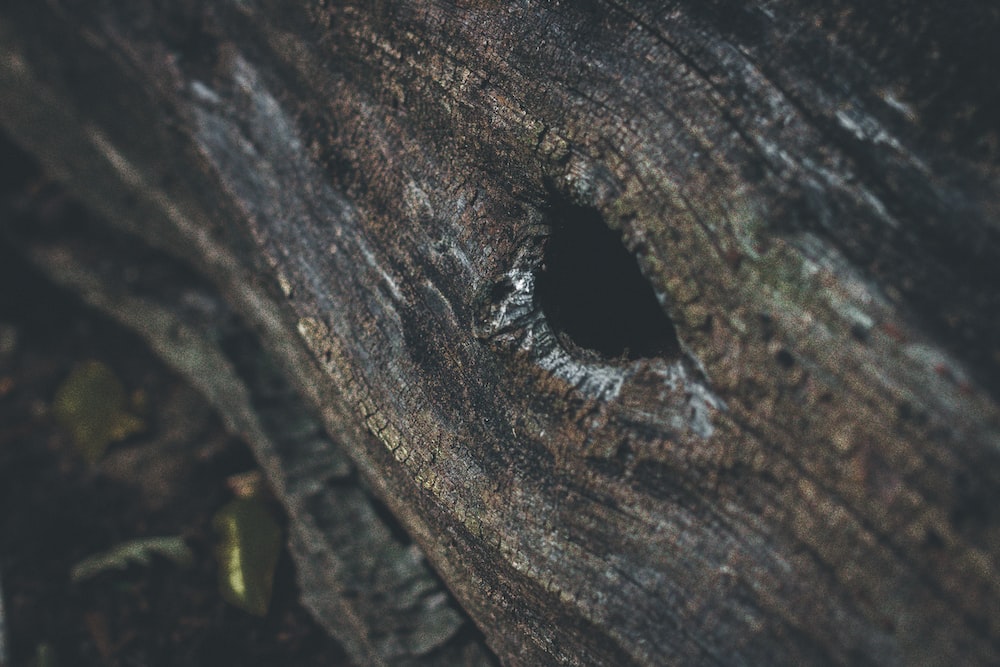 However, given the chance to sneak into your attic, they won’t hesitate! Your house has everything they need: warmth, shelter, cover from predators, and food!

If you hear rats in your attic, it’s likely they have already begun nesting within the insulation, which is a major concern! Rats carry diseases, making it extremely dangerous for the average person to replace the soiled insulation. For this reason, don’t hesitate to call in the professionals. The team at Green Rat Control has over 20 years of experience safely dealing with rats and will gladly remove the hazardous insulation for you.

These brown rats are larger than roof rats, distinguished by their color, shorter tail, smaller eyes, and blunt nose. If Norway rats happen to find their way into your home, they’ll likely be in the basement, garage, or hiding in cluttered parts of the house. Unlike the roof rat, these pests are most familiar with the ground, which is why they’re sometimes referred to as ground rats.

Just as the name suggests, this is the type of rat that you’ll find living underground. These guys like to burrow, sometimes creating elaborate tunnels with a series of escape routes. It’s not uncommon for there to be an entire population of Norway Rats underground.

Norway rats will eat anything and everything they can get their little paws on. Leaving food unattended is one of the main reasons why ground rats are attracted to houses.

Courtesy of Designer from CC0

Rat infestations happen quickly. Once a Norway rat finds a food source, he’s not likely to leave until it no longer exists. This leads to large populations of rats, sometimes growing from a single colony to several! Rats are dominant creatures, forcing their weaker members to sleep in the farther sections of the burrow, where they have less access to food and water.

Keep in mind that ground rats will only stay in burrows until they find something better. They’ll live their wholes lives out in your house if you’ll let them, which is why learning to keep them away from your property is a definite must!

How to get rid of rats

If you’ve found rat holes in soil somewhere on your property, don’t panic. Here’s how to get rid of them.

Place unarmed baited snap traps near their burrows and wait.