If you’ve got rats in your home, you know how awful an infestation can be. Between the droppings and the occasional rat scuttling across the floor of the kitchen, most individuals experiencing a rat problem are disgusted and even frightened by these furry little rodents. Apart from being a nuisance in the home, a rat problem can lead to disease and other issues, putting you and your family in danger. Though traditional rat traps may work for some, many individuals don’t want to have to kill these animals, let alone get rid of them using harsh methods such as chemicals and inhumane traps. With Green Rat Control, our customers don’t have to worry about harsh chemicals and bloody traps because we use green methods that are good for the earth and gentle on the rodents. We know how to control rat infestations, rid homes of colonies, and clean the spaces these creatures tend to dwell, such as attics and other high places.

As it’s very close to Los Angeles, CA, Glendale is home to or near some of the most popular tourist spots of LA. Whether you want to pay a visit to Glendale’s very own Brand Park, or else the beautiful and informative Griffith Observatory, you can reach both destinations from Glendale. In addition to these spots, other landmarks include Union Station and the Greek Theatre, definite must-see spots for any LA tourist or native. 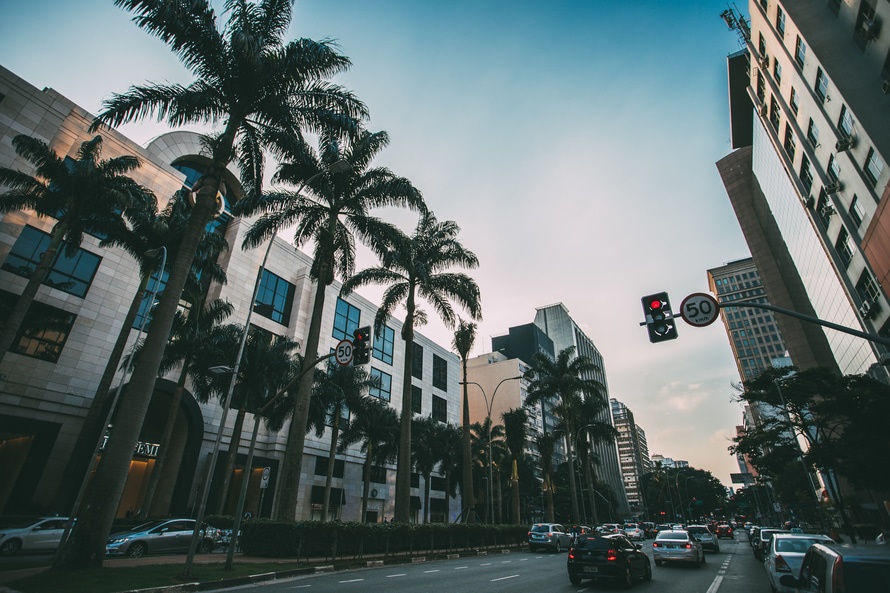 Glendale’s history official begins back in 1798, but the city you know and love today was not incorporated until 1906 with only 1,486 acres of land city-wide. However, within the coming years, the city grew exponentially, totally about 7,000 by 1920. However, growth didn’t stop there. Between 1920 and 1930, a total of ten annexations increased the total area to more than 12,200 acres, continuing to grow as the years went by. In fact, since 1952, there have been 27 additional annexations, making the city even bigger. Today, the city of Glendale is divided into 24 neighborhoods which are separated by streets, mountain ridges, and some washes. Though a united city, each neighborhood as its own unique history and character, having developed in its own way over time. To learn more, read about Glendale here.

Why We Love Doing Business Here

A rich and vibrant city, Glendale, California is a great spot for business all year round. With a large population, plenty of businesses, and even more homeowners, the opportunity for business is rather large. The various neighborhoods and homes in Glendale mean that there are many chances for a rat infestation to break out, not to mention the potential for infestations in older buildings. We know that here, we have customers we can truly help and trust to call on us when in need.

What to Expect When We Service

Green Rat control offers a range of services that are perfect for both residential and commercial properties. When working with us, our customers are guaranteed rodent prevention for 5 years. A fully licensed and insured company, we can guarantee customer satisfaction every time. In addition, as a “green” company, we only use methods that are safe for humans, pets, and the environment overall. When working with us, you can expect trustworthy, environmentally friendly services that will get the job done effectively.

Glendale is home to a number of interesting spots to visit and explore, whether you’re a tourist or a city native. This city has a little bit of everything to enjoy, from wilderness parks and hiking trails to shopping centers and theaters. If you’re ever out in Los Angeles and need a place to explore that has more than one interesting spot, Glendale is your place. Check out TripAdvisor’s List of things to do for more ideas.

How Long Will It Take Us To Service You?

The main office of Green Rat Control is located in Northridge, CA, a little over 20 miles from Glendale. Though this is a bit of a long distance, if you make an appointment with us we will be able to reach you in an hour or so depending upon traffic. Actual service time may vary, depending upon the extent and the severity of your rat problem. For rat control, our services may take a few days or a few weeks to ensure all the rats have gone from the residence, including young rats, dead rats, and others that may be sick or hiding. For attic cleaning services, appointment times will also vary. Again, depending upon the extent of damage and mess left behind, cleaning services can be done in a few days or a week or two. However, you can get an idea of how long each appointment should take by filling out our online form outlining your problems, concerns, and needs.

Get Rid of Rats Today