Rats in the home or office are a major problem to have and deal with. Apart from being annoying and even frightening, rats are notorious for spreading disease, bringing other pests such as fleas and ticks, and filth. What’s more, it is highly unlikely to have a “small” rat problem. Rats can reproduce rather quickly, growing the size of their colonies in a matter of months. Soon, an infestation could be on your hands, and knowing how to deal with it can make the difference between a clean and clear home and a calm before another infestation breaks out. Luckily, Green Rat Control has the tools, knowledge, and experience you need to not only control rats, but clean up after them so that it’s like they were never there at all!

Pasadena, CA is perfectly situated between Los Angeles and Orange County with plenty of natural history, culture, and fascinating landmarks of its own. In fact, no visit to Pasadena is complete without stopping by Old Pasadena and exploring the shops and restaurants down Colorado Boulevard, or else taking a trip to the legendary Gamble House, or even a lovely stroll through the beautiful Huntington Library. There are also various LA landmarks that can be easily accessed from Pasadena such as the Griffith Observatory and Union Station. 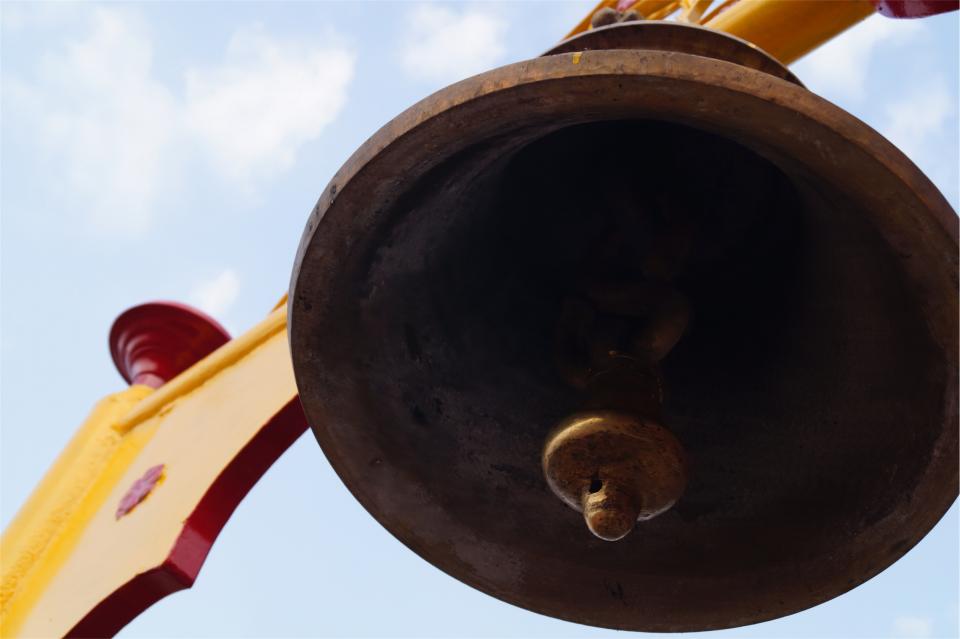 Pasadena has a rich heritage of Native occupants, being first occupied y the Hahamonga Tribe, as well as Spanish and Mexican settlers dating back as far as the mid to late 1700s. However, it wasn’t until the late 1800s that Pasadena began to take shape into the city you know and love today. Pasadena was officially incorporated as a city in 1886, a move that was made to rid the city of its saloon. Over the next decade, however, Pasadena was treated with sewers, paved streets, and electric street lighting. By the 1900s, the city government had been reorganized and became a charter city with an elected mayor in 1901. Over the years, the population continued to grow and the city continued to develop, settled by some of the best architects in the state. Today, Pasadena is known for its fine architecture and style. To learn more, go here.

Why We Love Doing Business Here

A city of class and culture, we love doing business for a number of reasons. With its many businesses and residential areas, there are plenty of opportunities for business and help from Green Rat Control. The homes located near the surrounding forest and greenery make the likelihood for rats a little higher, giving us ample opportunities to service, educate, and preform preventative measures against future infestations for our customers. In addition, Green Rat Control only uses humane and environmentally friendly methods, so as not to disturb our customers, their pets, and the surrounding plant life.

What to Expect When We Service

When working with Green Rat Control, customers are given top notch service that exceeds expectations. We never use harsh chemicals, harmful traps, or other inhumane methods to rid your home or business of rats. Instead, we use environmentally sound methods that are safe for you, your pets, and the environment. We specialize is prevention methods, to ensure that these pests don’t return shortly after being eradicated. In fact, we offer a 5 year guarantee that your home or business will remain rat free. In short, when we service, you can expect sound work and effective methods, all at a great and affordable price.

Pasadena hosts a number of events throughout the year that make it a great spot to visit at all times. From the Tournament of Roses Parade to the Make Music Festival Pasadena offers a number of opportunities to hear live music, see live shows, and enjoy arts and culture. There’s also the Summer Concert Series, monthly Rose Bowl Flea Markets, and weekly Farmer’s Markets down Colorado Paseo. In short, any visit to Pasadena is bound to be interesting because there’s always so much to do!

How Long Will It Take Us To Service?

Green Rat Control’s main office is located in Northridge, CA, making us a short 40 minutes from the city. This means that, with an appointment, we can be at your residence or business in under an hour. Actual service time will vary depending upon your needs. When making an appointment on our website, we ask that you outline your problem and your needs, so that we may plan accordingly. Attic cleaning may take a few hours, while rat control and removal can take a few days or even weeks. It all depends on what you need, your time frame, and the severity of your problem.

Get Rid of Rats Today