Major Signs of Mice in the Attic

Finding a mouse or two in the home may not seem like a problem, but in great numbers, mice can become a hazard. Mice can be disease ridden and can cause damage to the home. Mice chew on things to file down their continually growing teeth.

Why Mice are Damaging

In the wild, they chew on sticks and bark, but if they inhabit a home, they can chew on almost anything and everything. Furniture can be damaged, food will be eaten, and mice will even chew holes in walls.

Mice reach a mature breeding age only a few months after they are born and can birth 10 to 12 mice with each litter. Since their numbers can grow so fast, as soon as a few mice are spotted, it is time to take action. 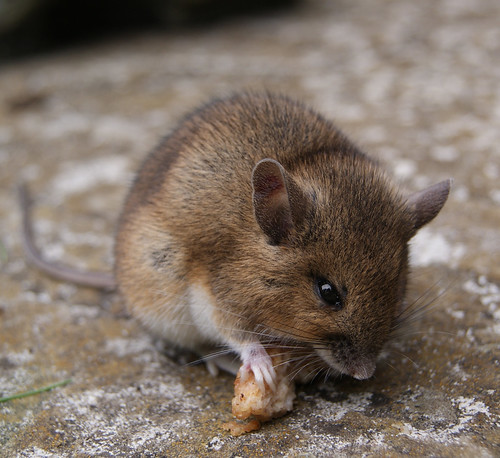 Mice are considered one of the most common pests that are found in home attics, basements, and garages. Knowing the signs of mice in the home is the first step in preventing an infestation. Start with knowing where to look for mice and their nests. Most commonly they will hide in pantries, closets, inside walls, and in areas that receive the least amount of traffic, such as the attic.

Looking in these areas will usually lead to finding some kind of evidence of the rodent’s presence. Physical evidence to look for is food packaging that has been chewed on and pet food that has been gotten in to. In the attic, it is common for mice to damage home insulation. Mice tend to use the insulation materials to make nests by ripping and removing it.

If the insulation looks tampered with, check for hiding spots where nests might be built. A nest will be made up of torn pieces of paper, insulin, cardboard or other materials that mice can gather from around the home. Even finding nesting debris in an area usually left undisturbed, such as the attic, could be a sign that mice are in the home. 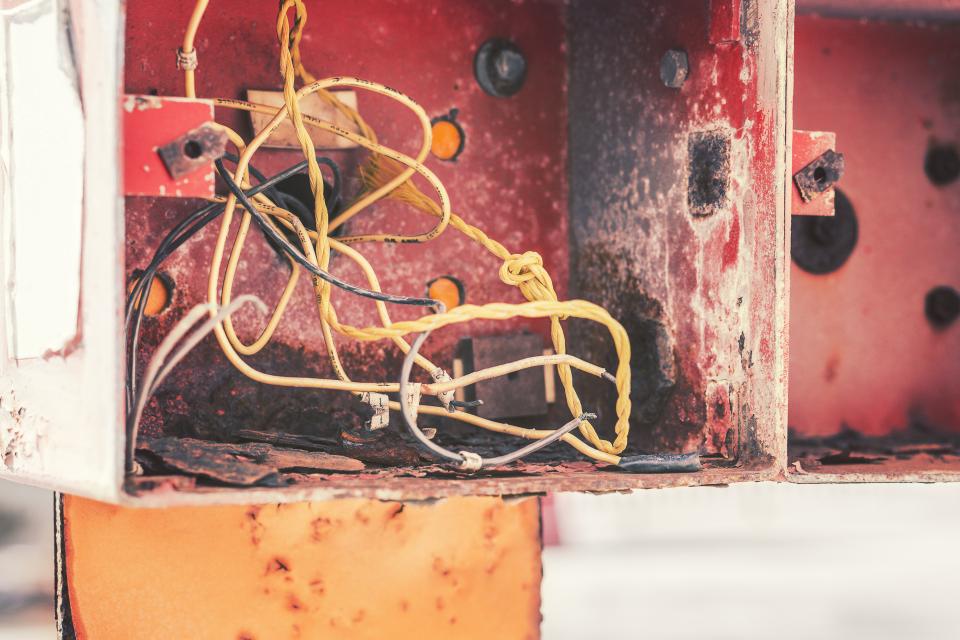 If animal droppings are found, it is a sure sign that mice are in the home. Mice droppings resemble brown grains of rice and are about the same size. Rat droppings look identical, only larger. Look for droppings along the walls and in corners. Also be mindful of smells. The strong sent of mice urine can lead you to the source of their nesting area.

A physical sign that most people would know to look for is grease marks. Mice develop “routes” in which they travel to and fro during their daily routine. If the mice are present long enough, they will leave brown grease marks caused from brushing their bodies against an object repeatedly as they run by it during their routine.

Although they might be hard to spot, if mice inhabit a dusty attic, they might be leaving behind small footprints. Look closely in dusty areas or sprinkle flour on the floor and wait to see if fresh tracks appear. 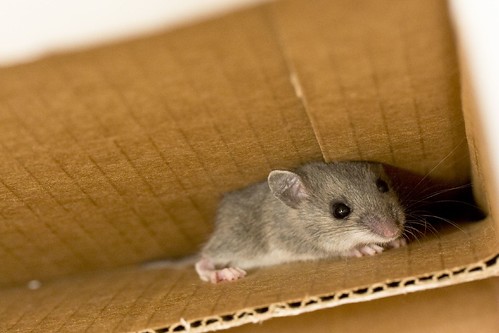 Mice in the attic will tend to make a lot of noise and can be one of the first signs of a mice infestation. Since mice are nocturnal, they mostly can be heard at night. Find time to sit and listen for consistent gnawing and scratching on surfaces.

If you are confident that mice are in the attic, check your home extremities for entrance and exit points. Patch up holes and set traps. If you catch one mouse, chances are, there will be more. Call pest control as soon as is it suspected that mice are present.