Health Risks of a Mice Infestation

Mice and rats are unwanted pests that can do a lot more than frighten you with their looks. Most rodents live near humans because we provide them with food and shelter without intending to do so. The close proximity can cause them to become destructive creatures that wreak havoc both in and outside of the home and even pose risks for our families.

1. They Eat and Spoil Food 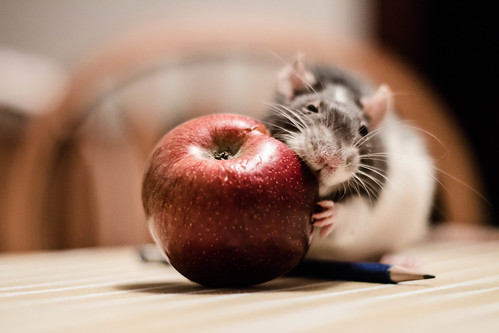 According to The Food and Agricultural Organization of the United Nations, rats destroy more than 42 million tons of food worth $30 billion a year worldwide. This consists of the food they eat, along with the cross-contaminated food that contains traces of urine, feces, and hair. They can also spoil food with numerous dangerous substances, which leads to the next point. 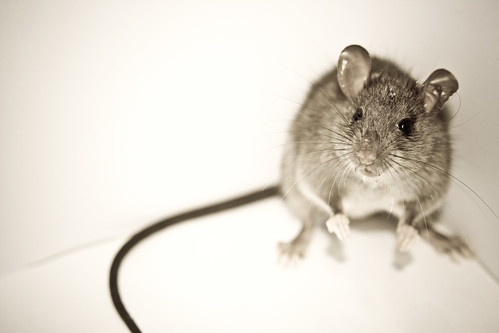 The habits vermin practice on an everyday basis make them the perfect vehicle for anything from parasites to zoonotic diseases that can be severely damaging to humans. These health risks are mostly presented through food contamination and excrement. They include Weil’s Disease, leptospirosis, Hantavirus Pulmonary Syndrome, Murine Typhus, Lymphocytic Choriomeningitis, rabies, salmonella, Trichinellosis, rickettsialpox , and Tulmaremia.

3. They Can Pose a Risk to Your Animals and Pets 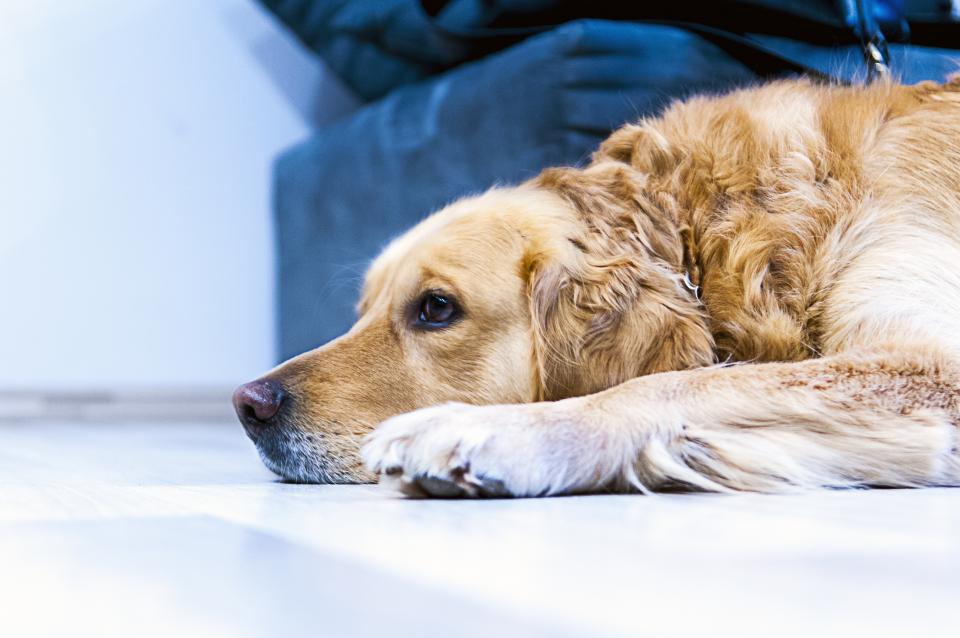 Not only are rats and mice a hazard for humans, but they are harmful to your pets as well. They can be detrimental to the health of newborn livestock and domestic animals by attacking them if inadvertently provoked. The creatures can also leave droppings that are deadly if accidentally ingested.

4. They’re a Nuisance to the Home 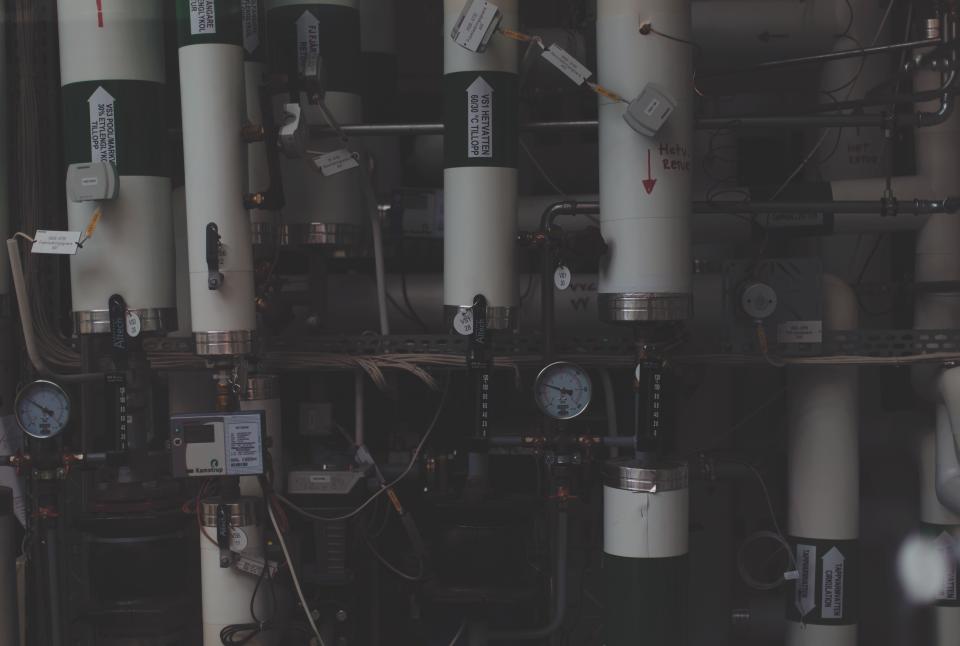 Rats can chew through just about anything, which can be extremely hazardous, especially when it comes to electrical wiring. When rats gnaw through these cables, there is always risk of combustion. These pests have also been known to chew through lead pipes and disrupt many household functions such as gas and water flow. In addition, they can damage insulation or woodwork by burrowing into the structure.

If that isn’t bad enough, mice and rats multiply at alarming rates and can keep the cycle flourishing if you don’t put an end to it. Vermin can be a great source of worry because of all the risks associated with them. Rather than allowing them to run your home, show them who’s boss and take the proper measures to stop them in their tracks.