Green Rat Control takes care of the things that nobody wants to deal with – pests and rodents intruding in homes around the state. Servicing North and South California, we are gladly expanding our duties to conquer these pesky problems in the beautiful Contra Costa County.

Rodent control isn’t something to be taken lightly. Ignoring the problem is not the outlook to use concerning rodents. Our services include preventing rats and mice from entering your home in the first place, ridding of bad odors in the attic, attic insulation, decontamination, clean up, and sanitation.

Rodents indeed live among humans, feeding off of our leftovers, clawing through walls, and scampering their feet on the floor. They are very common in California, as the more people move into a square mile, the more rodents find residence in the abandoned attics as well. Eliminate this problem before it begins so that rats, mice, and termites will never have the chance to nest and breed within your dwelling!

Last year’s drought encouraged rats to flourish in California. Therefore, Green Rat Control is bringing the necessary and trustworthy talents to your county! We want you to feel safe and stench-free in the realms of your own home here in Contra Costa County. 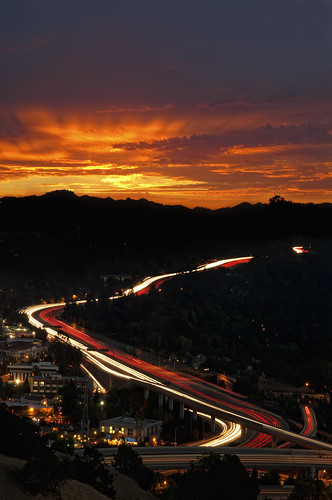 Located in the Metropolitan area of California, Contra Costa County is the northern part of the east bay area, directly opposite San Francisco. As a matter of fact, “contra costa” in Spanish directly translates to “opposite coast” in English.

The county is mostly suburban, fitting nearly 1,500 people per square mile with a total population above one million citizens. On average, only two or three people live within each household, and the average commute to work is a mere half hour. With plenty of friends in the neighborhood, and a short drive to work, life in Contra Costa is a pleasant breath of fresh air! 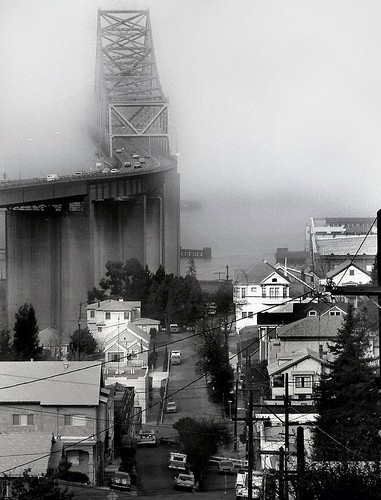 Contra Costa Country is one of the most geologically complex areas in the world! Here, mammals, before humans existed, roamed throughout the terrain, as proven by fossils. A mixture of volcanic activity contributed to the formation of Contra Costa, especially the famous nearby Mount Diablo.

After the land formed, Native Americans lived upon the property. Soon, Spanish missionaries trekked through the area but never bothered to build a settlement there. Then, multiple Spanish land grants from the Spanish King were forwarded towards the property. After Mexico was freed from Spain in 1821, more land grants were given from Mexico, and the nearby missionaries finally expanded to the area of Contra Costa permanently.

In 1850, the county officially became incorporated – the same time of statehood. 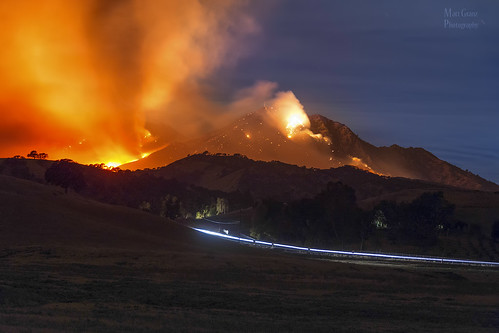 As a monstrous mountaintop visible from most of the county, Mount Diablo is a staple of Contra Costa County.

“Almost every Californian has seen Monte Diablo. It is the great central landmark of the state. Whether we are walking in the streets of San Francisco, or sailing on any of our bays and navigable rivers, or riding on any of the roads in the Sacramento and San Joaquin Valleys, or standing on the elevated ridges of the mining districts before us – in lonely boldness, and almost every turn, we see Monte Diablo”.

J.M. Hutchings, from Scenes of Wonder and Curiosity in California.

Millions of years ago, a volcano erupted between two tectonic plates in the Pacific Ocean, pushing older volcanic layers upwards and eventually, after some erosion, become the hills of Mount Diablo that we see today.

The name Mount Diablo arose as the Spanish missionaries were attempting to force their religion on the Native Americans, who magically escaped their intrusion by navigating through the country’s thicket. The Spanish say their escape was only possible with the help of the devil, or “Diablo”. Also, there was confusion about the word “monte”, which could mean either ‘thicket’ or ‘mountain’ in Spanish.

Fun Things to Do 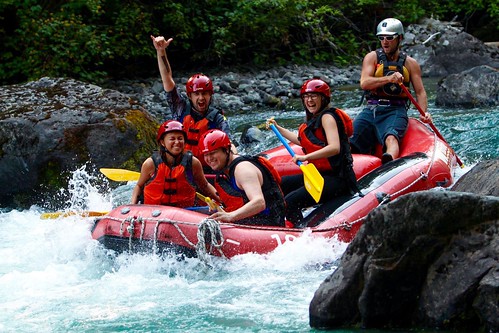 Besides hiking throughout Mount Diablo’s terrain, or picnicking while admiring its view, there are plenty of fun activities to do in Contra Costa County, like go white water rafting, eat a cupcake at the well-renowned Cat’s Capcakery, or explore a ghost town! Of course, there is always more to do. Check out this calendar to stay on top of the latest events.

Not to mention, Contra Costa is home to 24 different cities, filling the county with plenty of things to do and places to visit outside of the county’s borders.

No matter what you enjoy doing in your spare time, we bet that cleaning up attics and fending off rats is not on your list of priorities. Therefore, give us a call to keep the wildlife where it belongs – out of your attic! The fresh, clean space will leave you feeling easy, breezy, and fright-free!